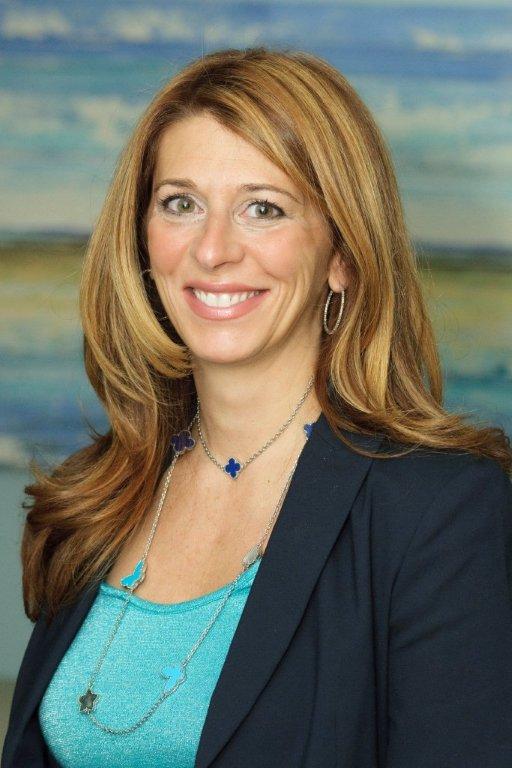 GINA MENDOLA LONGARZO, ESQ. is the founding managing partner of the Law Offices of Gina Mendola Longarzo, LLC.  Gina litigates state and federal claims of discrimination, harassment, whistleblower retaliation, wrongful termination, and breach of contract.  In addition, Gina represents employees in appeals, mediations, arbitrations, and negotiations, as well as defends those charged with serious crimes in state and federal courts.

Prior to founding Law Offices of Gina Mendola Longarzo, she was a Member of Hack, Piro, O’Day, Merklinger, Wallace & McKenna.  Prior to that, she worked as an associate attorney at several other reputable law firms and served as a judicial law clerk to the Honorable R. Benjamin Cohen, J.S.C. from 1995-1996.  While in law school, Gina was an Associate Editor of the Seton Hall Law Review.

Gina is a member of Board of Trustees of the New Jersey Association of Criminal Defense Lawyers and the Morris County Bar Association. Additionally, she is rated AV by Martindale-Hubbell, a rating bestowed on those attorneys who have earned an exemplary reputation in the legal community. She was voted the Italian American Woman of the Year and Parade Grand Marshall by the Town of Orange in 2003, received the “Lady Ingenuity” Magazine Award in 2006, was honored by receiving the Seton Hall Law Rodino Society Outstanding Achievement Award in 2009, and was voted by her peers as a “Rising Star” Super Lawyer/Best of NJ three years in a row.